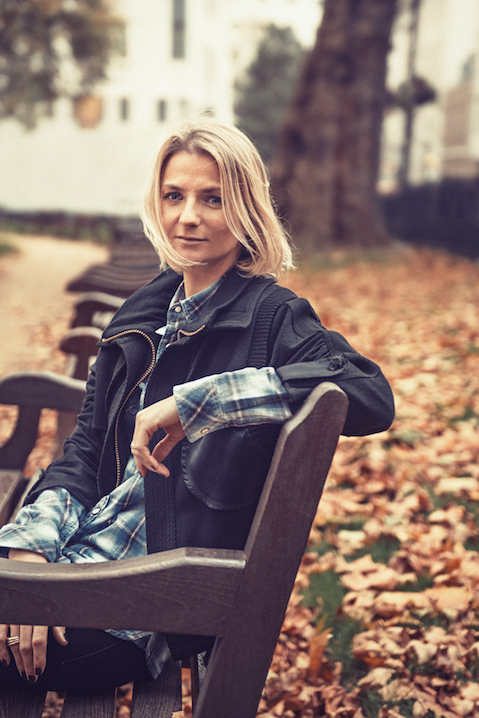 Fiona Joseph, the Fashion and Beauty Director at Condé Nast Traveller, on the unsung charms of England's beaches, discovering paradise in Bali, and why she is not going back to the Caribbean.

I am an overly organised traveller. Think plastic folders and way too much hand luggage, as I pack for every eventuality.

Speaking of luggage, my go-to brand is Tumi. They are unpretentious, have good colours without being too loud and brash, and most importantly, they last! I have never been into fashion luggage. I love something smart, functional and with lots of space for shoes. 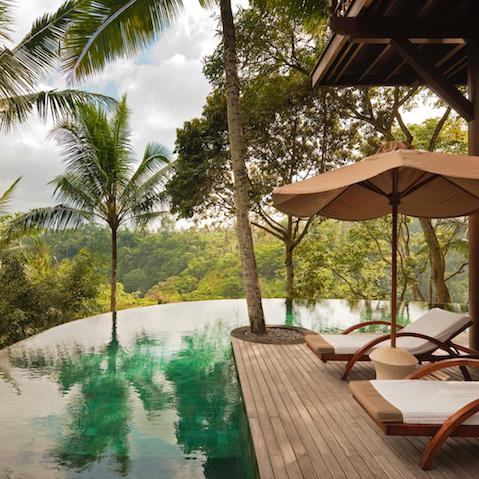 I usually pack at least two days before I travel anywhere and then just keep adding. I have never been one to pack light and carry on; it's impossible as I have too many lotions and potions. I use Jo Malone travel sachets between my clothes, which are great for a subtle scent, particularly after travelling somewhere humid. I also roll up anything which may crease and my mother taught me to always pack with layers of tissue paper.

I am so used to travelling by myself so it would take someone special for me to remove my Bose noise cancelling headphones during a flight. Having said that, if my husband was not available as my co-passenger, my next option would be Bradley Cooper. 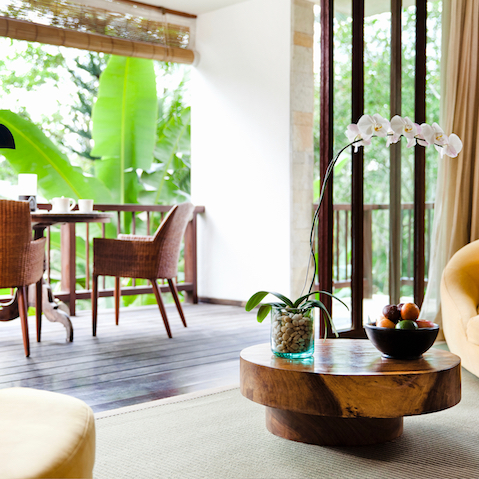 The best solution for jet lag is to go for a swim, even better if it is in the sea. Failing that, Aromatherapy Associates have a brilliant shower oil called Revive which is excellent at clearing your mind and making you feel a little bit more normal. The same applies for a hangover!

Marrakech is probably the most overrated destination in the world. I'm not really into the food there and have always found the locals pretty hostile. The most underrated destination are the beaches in the United Kingdom. I have spent immensely lengthy journeys to far off exotic beaches only to find that the Isles of Scilly and Norfolk offer pretty similar experiences and are far closer to get to. 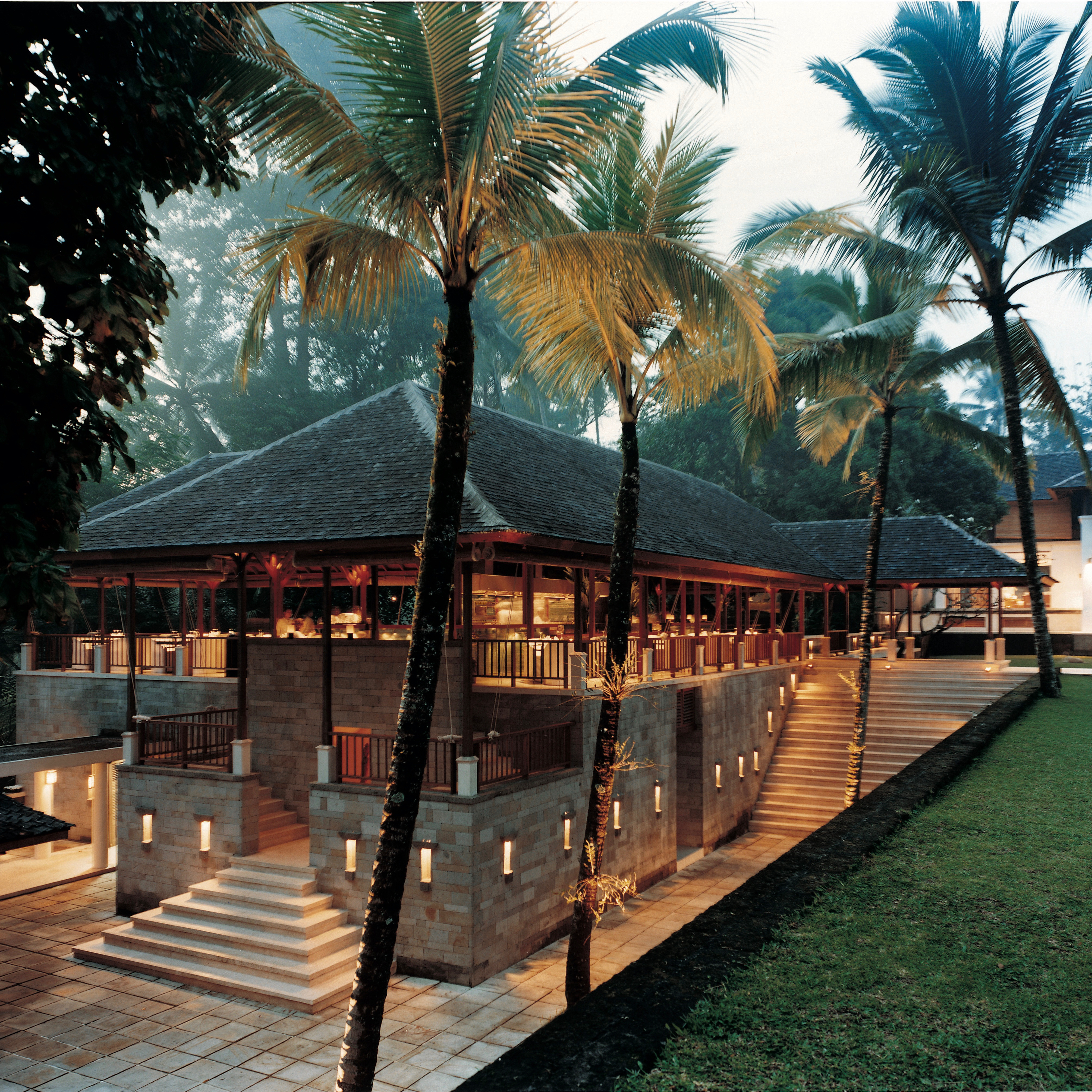 Como Shambhala in Bali is pretty close to paradise. The jungle setting, natural waterfalls, bedrooms set into the wild, enveloping trees and the unrivalled award-winning spa all make this place truly sublime.

I spent my honeymoon on the recommendation of photographer Richard Phibbs in Amanzoe in Greece. It has everything; 360 views, fabulous locally sourced food, smart design, wonderful service, a fun beach club and the most incredible hotel shop filled with little known Greek designers. I found it difficult not to visit almost everyday of my stay.

My favourite beach anywhere in the world is in Isle de France in St Barth’s. I was lucky to spend some incredible family holidays there and have very happy memories there. It is one of those understated but incredibly chic hotels. 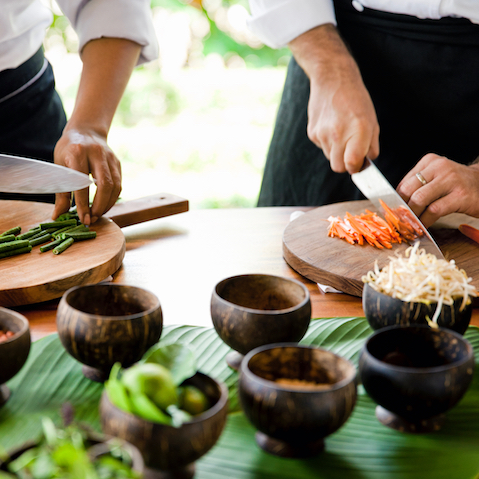 Murtoli in Corsica is an extraordinary estate dotted with rustic houses you can rent. The staff all wear a different colour linen uniform each day in pastel colours and the food and wine all sourced from the area. It is like a French Daylesford located on a private beach.

I love the whole vibe of the Greenwich in New York; it's one of the few hotels there that has a pool. Light airy rooms and fantastic people watching. It is always my go to when coming to this city. Not to mention the brilliant location.

Given half the chance, I would definitely live in Hotel du Cap Eden Roc in south of France. Steeped in tradition and as starry as they come, the swimming pool is set into the cliffs and the swing ropes into the sea are reason alone for it being one of the best hotels in the world. The rooms are exceptionally elegant, the white glove service impeccable and the long, immaculate walk way down to the sea makes you walk that much taller. 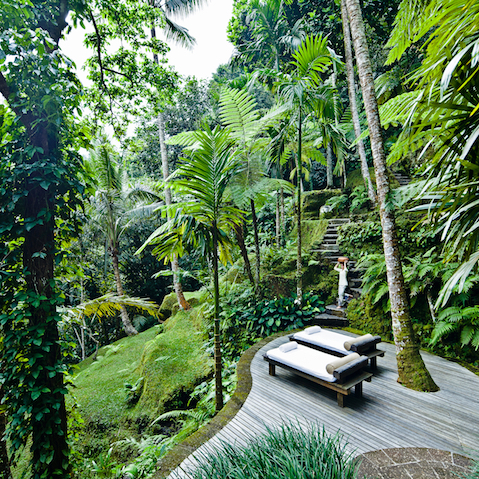 My own hotel would be on a beach in the United Kingdom and designed by P-Joseph studio (who completed Erdem’s store recently). Around forty rooms would be enough and it's philosophy would not be dissimilar to The Pig Hotel in Brockenhurst.

I would probably never return to St Kitts in the Caribbean. I got stuck there in a hurricane and our hotel flooded. I watched my trainers float out the bedroom door and had a very hairy drive dodging landslides to get on a boat to escape to Nevis. We were nearly engulfed by the huge waves but it oddly felt safer to be on water than land. 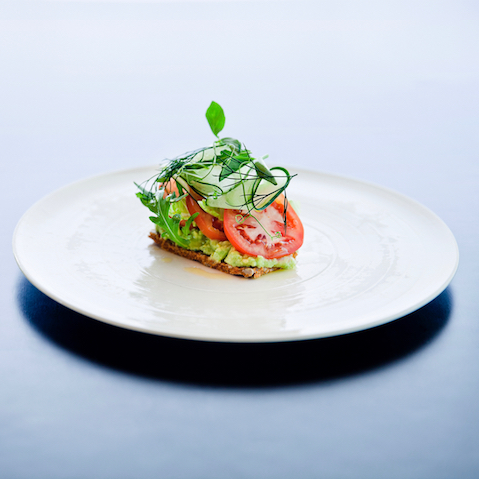 I love going back to the Pig Hotel in Brockenhurst. They have got everything right here, the cosy rooms, fantastic food, great staff, kitchen gardens and potting shed spa. The house itself would be my dream home. It is faultless in my view.

The most breath-taking scenery is on Lion Sands in the Kruger National Park. The Okahirongo lodge in the Namibian desert is pretty spectacular as well.

When arriving in a new city never ask the hotel where to eat and drink. Always ask the cool kids in local stores where they like to go.

For the Globetrotter column, I'd like to recommend George Bamford of Bamford Watches.