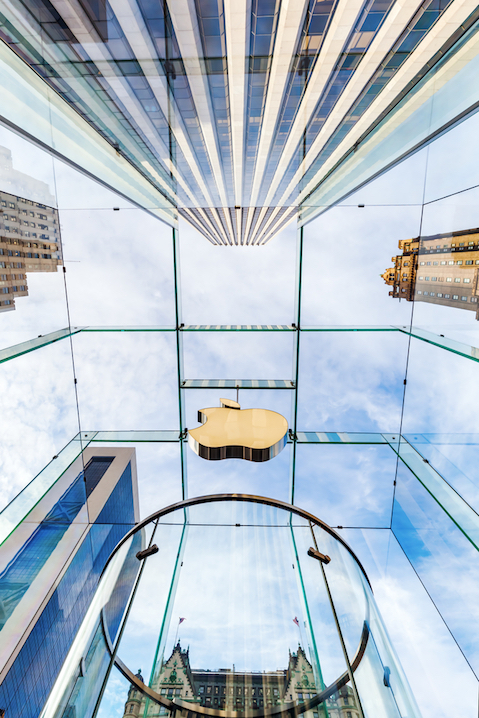 Apple's latest bet is launching soon. Will it transform wearables and does it really pose a threat to luxury watchmakers?

For anyone not yet convinced that the Apple Watch is one of the most anticipated gadgets of the year, a quick walk around the stalls in CES was enough to dispel any doubts. Near-identical copies of the $350 gadget were on display at several Chinese manufacturers' stalls, with this abundance of copies striving for attention being just another sign that the entire smartwatch industry is waiting for its arrival.

Is it really a luxury product?

While the “smartwatch industry” part sounds like an overstatement (is there already such an industry, especially without Apple's product out yet? Was there really a market for tablets before the iPad?), everybody is waiting for Apple's shiny product—and particularly the watchmaking industry. Brands like Tag Heuer and Montblanc have already responded to the threat with their own takes on smartwatches.

But does Apple really compete against them, instead of, let's say, fitness brands? What if it is creating a new market of lifestyle gadgets that have little to do with luxury and watches? Please disregard the Watch's hefty price tag (for the premium model)—as we know, high prices do not necessarily equal luxury products.

With the above in mind, I feel there are some important questions surrounding Apple's product (I'll cover the luxury sector's take on wearables in a separate article):

1) Is the Apple Watch going to be a commercial success? It doesn't look like it. Does it matter? Yes to Apple, but no to wearables as a market.

2) Does it compete with luxury watchmakers? I have some serious doubts about this.

Buyers are not yet convinced. Will they ever be?

Recent surveys show that people are not very excited about this watch. Only 5% of US iPhone users say that they are very likely to buy it (even though Quartz's test sample was rather small). Another survey by investment firm Piper Jaffray shows that only 7% of US iPhone owners intend to purchase the Watch, while the Motley Fool believes that UBS's report of 24 million units being sold in the first year is “completely unrealistic”. Venture capitalist Fred Wilson also wrote: “The Apple Watch will not be the homerun product that the iPod, iPhone, and iPad have been. Not everyone will want to wear a computer on their wrist”.

Another key thing to consider is that for consumers who are not interested in smartwatches at all, 51% of them just don't see the point. Unless an amazing app comes along, the Watch is not likely to change their minds anytime soon. Also, current reports about problems with the battery and the need for frequent recharges are not making things easer for the people at Cupertino, with Fast Company claiming that the Apple Watch is Jonathan Ive's new Newton. Things don't look that well according to the New York Times either, as it believes that Apple has taken on the difficult task of selling something that people just don't care about.

Even if the Watch fails, Apple's move alone is enough to make wearables mainstream

However, possible low sales for the Watch is one thing, and Apple's ability to bring wearables to the masses is another. Its influence and its mighty marketing machine (have you seen the ads in Vogue?) are undeniable. Even though Fred Wilson is not putting much faith into wearables at the moment, T-Mobile's U.S. Chief Executive John Legere disagrees, claiming that “2015 will mark the true beginning of the wearables market thanks to Apple”, as he believes current devices do not yet show their true potential. Business Insider also estimates that “the global wearables market will grow at a compound annual rate of 35% over the next five years, reaching 148 million units shipped annually in 2019, up from 33 million units shipped this year.”

Regardless of how successful the watch will initially be, Apple's move is bringing wearables to the spotlight. Their growth won't happen overnight, but as more luxury companies enter the market the closer we will get to products we will actually want to wear. Which brings us to the other big question: is Apple's watch really competing with luxury watchmakers? More on that soon. 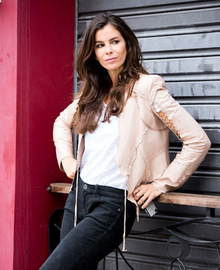 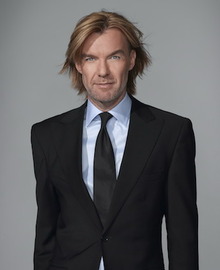 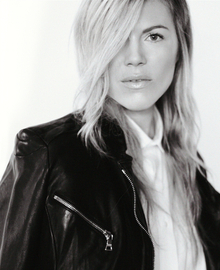