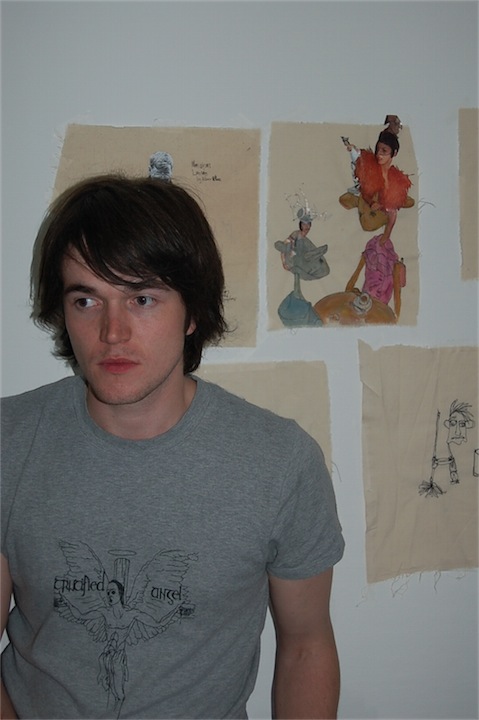 David Longshaw is a London-based fashion designer. He has won the BFC/Elle Talent Launch Pad award and he previously worked for Alberta Ferretti and Max Mara, before launching his own label.

The three essential things a man should know about style are...

If it’s too tight, don’t wear it. If you think you look like an idiot, you do. A woman always looks better in David Longshaw.

Yes, mine is Maude; the fictional fashion mouse I created out of Richard James of Savile Row fabric, whilst at Saint Martins.

It changes all the time depending on what I’m working on.

Are there any style combinations that you object to?

Ugg boots with anything.

I don’t think I’ve ever been to one place in the world where everyone is well-dressed. There’s always crappily dressed people everywhere. But if I had to say one place, I would say London. It has the most varied style; it’s often a bit cooler than some of the other fashion capitals.

Would you say that you are conservative or bold?

In my own dress, I would say I mainly wear black, accented occasionally with tweed, so fairly conservative. For my designs for women, I would say I am bold. I think women can get away with having more fun with what they wear and not look like a tool.

What are the rules, if any, in the way you dress?

Black with a hint of black…then another accent of black.

One garment/accessory that you can never have enough of?

A can of perfectly chilled Diet Coke.

He is very worried. (This is how I generally look anyway.)

What is your biggest regret?

Running out of Diet Coke on occasion — not putting the Diet Coke in the fridge soon enough.

Do you have any shopping rituals?

I only go to the shops to buy pens, Diet Coke, and ink cartridges for my printer.

A dress, unless it’s really nice.

The late Isabella Blow. She invited me to meet her at Tatler when I was at Saint Martins and wore one of my pieces during LFW.

The one image that defines your approach to style...

A picture of Maude.

It constantly changes, but I would say Kirsty Ward (she’s my girlfriend so I have to) and Iris van Herpen, a new take on couture.

That very much depends.

Which fashion house never fails to impress you?

Who would you like to see next in My style?

If you don’t believe in yourself, no one else will. 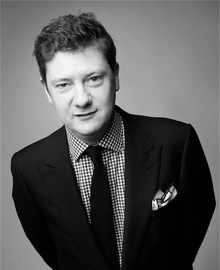 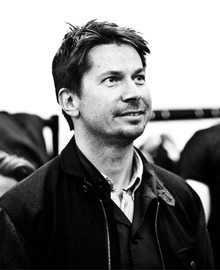 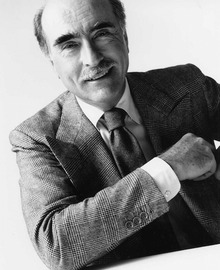